Enables BackUp and later Restore of already and existing:
-XML File
-Folder.jpg
-Folder.L.jpg
This feature is meant for a Movie Library that already has an existing ‘XML’ (Metadata Information/File), ‘Folder.jpg’, ‘Folder.L.jpg’ configuration that is of course working in good order.
This means, no Movie duplicates, no errors in the existing Media Library configuration. Should there be already problems in the existing Media Library, ie. Duplicate Movies shown and/or ‘ghost’ Movies shown in Windows Media Center, then, there is no need to create a BackUp of a defective Media Library, instead, the Media Library will be created from scratch using ‘Metadata Utility’.
For those users that already have an existing configuration, which working in good order, then it is then recommended to create a BackUp of the already and existing configuration. 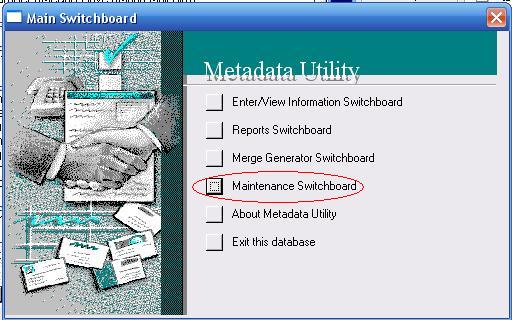 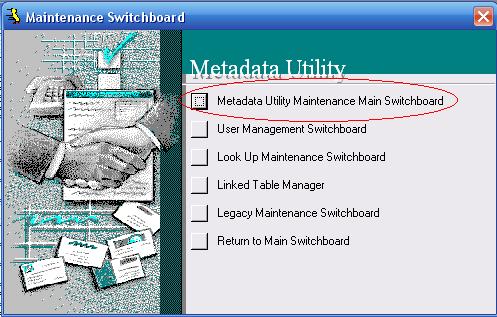 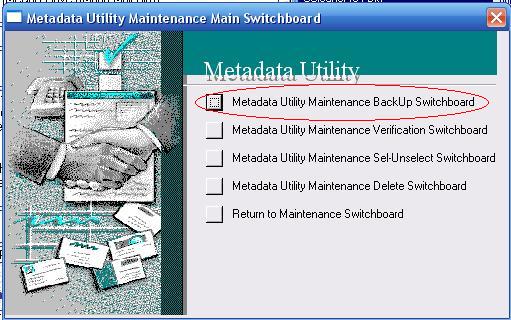 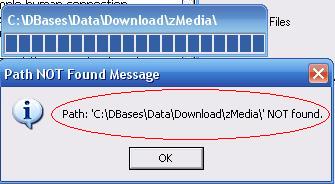 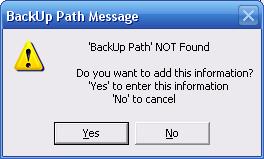 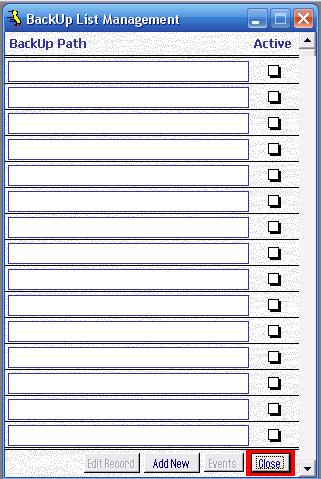 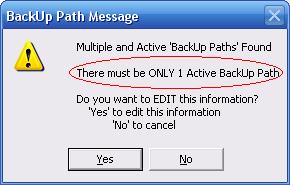 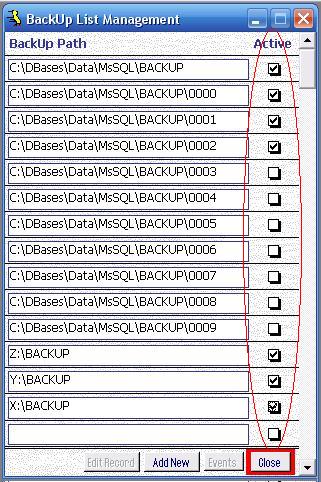 In such case, in the List BackUp Path Management, deactivate all but One, then go back to the Main Switchboard and click on ‘BackUp XML and Cover Art Files’ to start the BackUp process again. 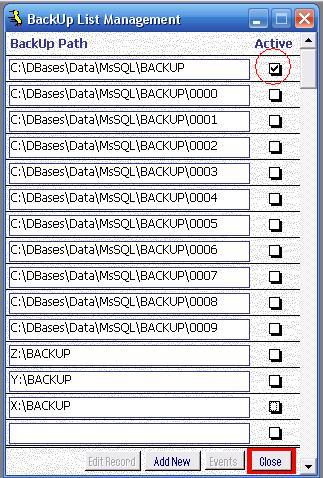 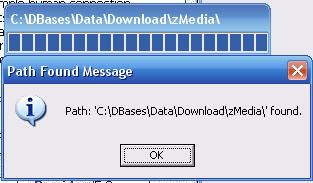 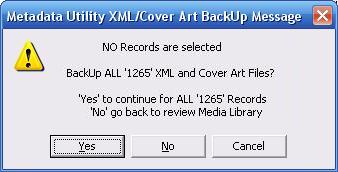 Once the BackUp Process has completed, then, Metadata Utility will confirm if any Records could not be BackedUp and thus automatically marked as ‘Suspect’ Records: 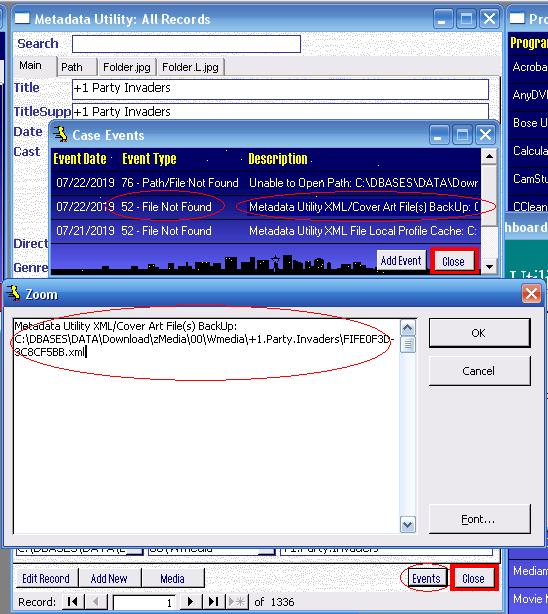 ‘Case Events’ will provide the root cause of the problem, namely why the BackUp could not be completed on each particular Record (for each affected Movie target), for example (not limited to, listed in no particular order):
-Movie Target not found
-XML File Not Found
-Cover Art Files could not be found
Once the issues as listed in the Case Event have been resolved, then Select the Records again (namely take the Records out of the ‘Suspect’ Queue and place then in the ‘Selected’ Queue for processing again), then, run the BackUp again.
For more information on how access the ‘Suspect’ Queue:

For more information on how to place records in the ‘Selected’ Queue: